Listening to the John Mellencamp album ‘Life, Death, Love and Freedom’, which came out in 2008.

It was produced by T-Bone Burnett, who is known for striving for a more analog sound in his productions. At this time he has developed a ‘new format’ called ΧΟΔΕ (or Code).

‘Burnett has started a new venture called Code, which aims to do for music what THX did for
movie-theater sound: set standards that ensure the best possible quality. The first Code album, John Mellencamp’s Life, Death, Love and Freedom (which Burnett produced), will be released July 15th in a two-disc package: a standard CD and an audio-only DVD with superior sound quality that will play on any standard DVD player.’

Actually this was nothing but a 24/96 version, which could not fit into the redbook format of the CD and therefore they had to use a DVD.

This format did not have a long life – nowadays T-Bone Burnett has a new idea – have a look here: https://www.techhive.com/article/694417/t-bone-burnett-promises-a-new-analog-audio-format-for-an-upcoming-dylan-release.html

I am not sure that I can hear any difference to the regular CD. However, the recording is excellent…….Burnett knows how to record and he avoids compression etc in the mastering.

And the music by John Mellencamp is very enjoyable – like always…….he is one of my log time favourites. 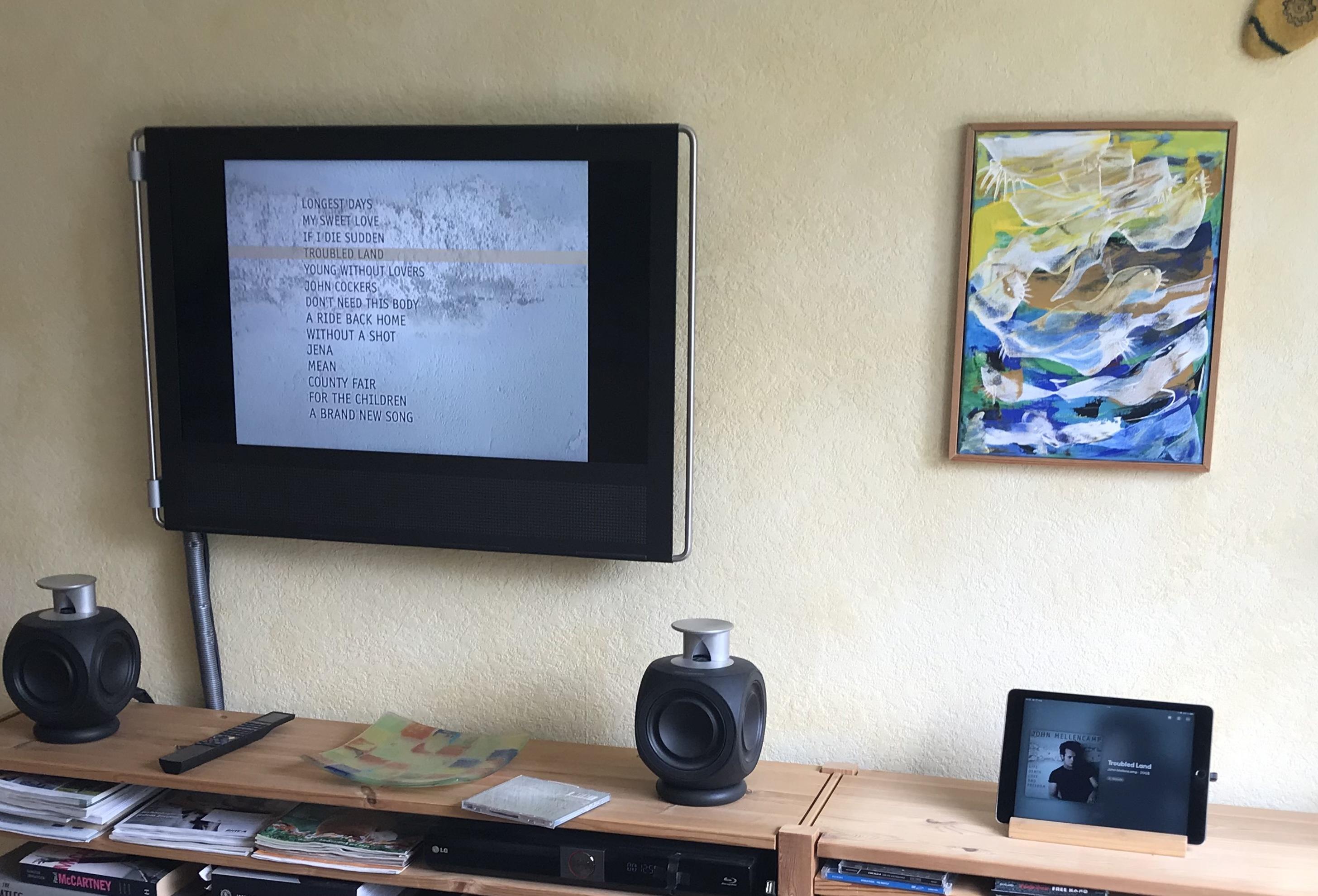